PSXDEV.ru board (english only pls kthx)

Everything you wanted to know about PlayStation, but were afraid to ask :=)

You are not logged in. Please login or register.

You must login or register to post a reply

The RISC core is actually an LR33300 from LSI; here are the first four chapters of its manual: http://www.sm.luth.se/csee/courses/smd/D0013E/manual/
Unfortunately, I couldn't find the rest online anywhere. However, the "L64360" uses the same RISC core and describes a few of its registers; the mysterious register 0xfffe0130 is explained on page 14-7 of the manual. I tested a few of its bits a while back, and it definitely is the same register. For example, I could turn "load scheduling" on and off with bit 16.

Thanks, I put it here 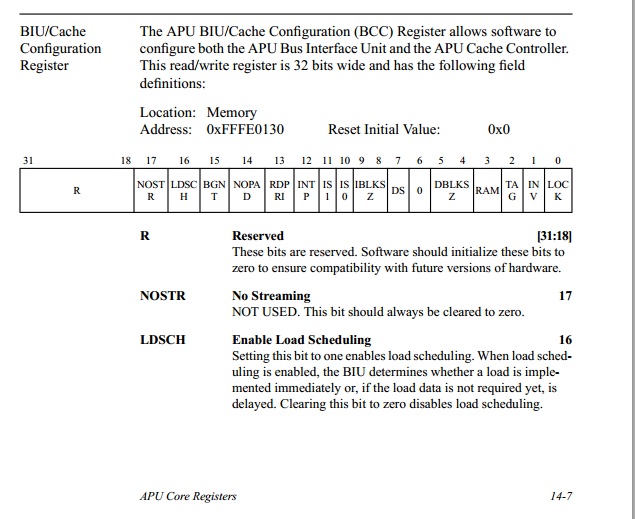 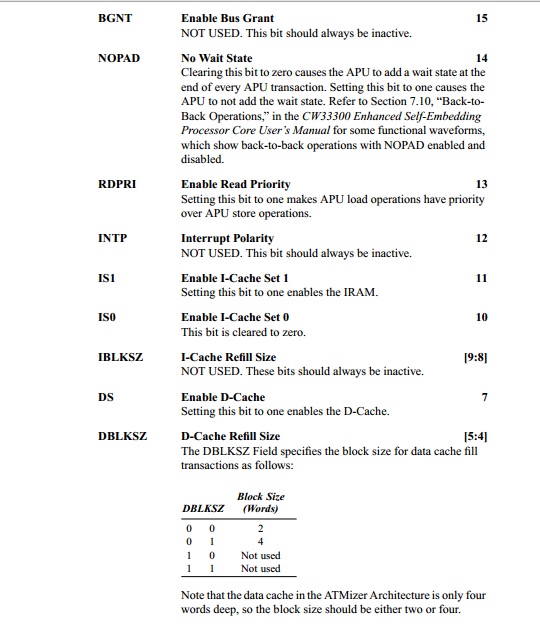 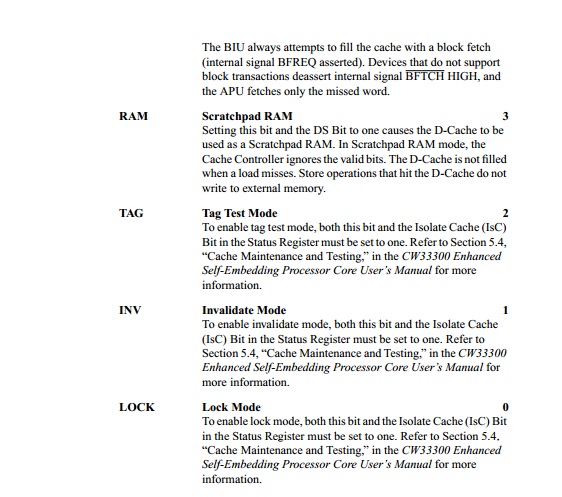 You must login or register to post a reply